Who the heck is Dan Manners?

Dan Manners grew up in Westchester, NY. Between 2010 and 2014, he worked for Production Resource Group as a Systems Administrator I/II locally in their New Jersey, New York, and Los Angeles Offices. While there, he focused on learning and understanding how users need to operate and how to optimize workflows and backend resources to better assist his end users. In addition to this, he learned a great deal about Cisco VoIP, Layer 3 Networking, Desktop and Server deployment, and how to translate “Beep-Boop” to human-speak. While this may sound silly, this allowed Dan to clearly communicate with many of the higher-level executives and managers.

In mid 2014, he left PRG for TOURtech. TOURtech offered a new array of challenges, and he went from supporting several smaller offices and (roughly) 3,000 global users to temporarily supporting networks for events like music festivals, concert tours, corporate tradeshows, and product launches that could handle upwards of 30,000 wired and wireless clients. The networks would be deployed for services like Point-of-Sales systems, Access Control, CCTV, Guest Services, Sponsorship booths, and public and private wifi.

At the beginning of 2017, Dan began working with BrainGu. While it may be considered a radical shift from his experience with PRG and TOURtech, this was a brand new style of challenge. Most of what he has worked on is either under strict NDA or classified, but what he CAN talk about is Structsure. During his work on Structsure, he primarily focused on learning what good and bad DevOps workflows look like.

Finally, in March of 2019, he re-joined TOURtech as the Senior Network Engineer, specializing in systems and design. Since joining again, he’s worked with the TOURtech team on designing and rolling out comprehensive monitoring tools as well as making sure that every TOURtech router ties its management network back to the home office for remote support and management.

Throughout his career spanning over a decade, Dan has had one constant motto: “Be good, do others good, and don’t be a dick.” While a bit forward, it translates well to all facets of life.

Things to know about Dan:

What technologies, hardware, and software does he have experience with though? 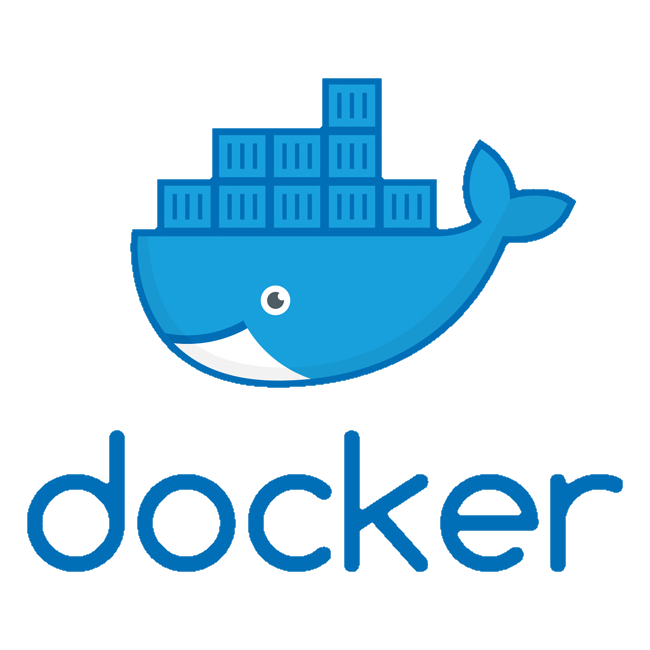 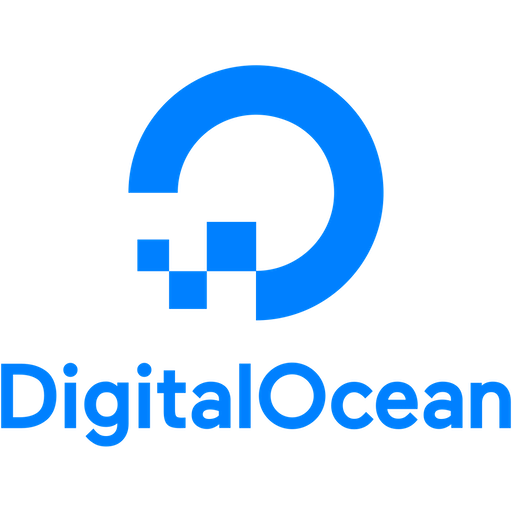 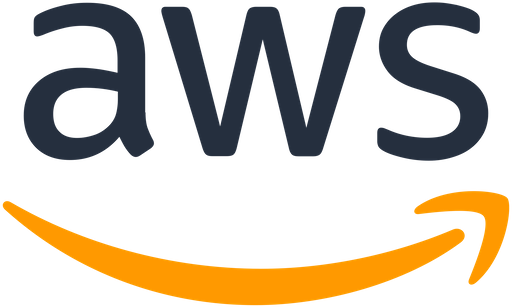 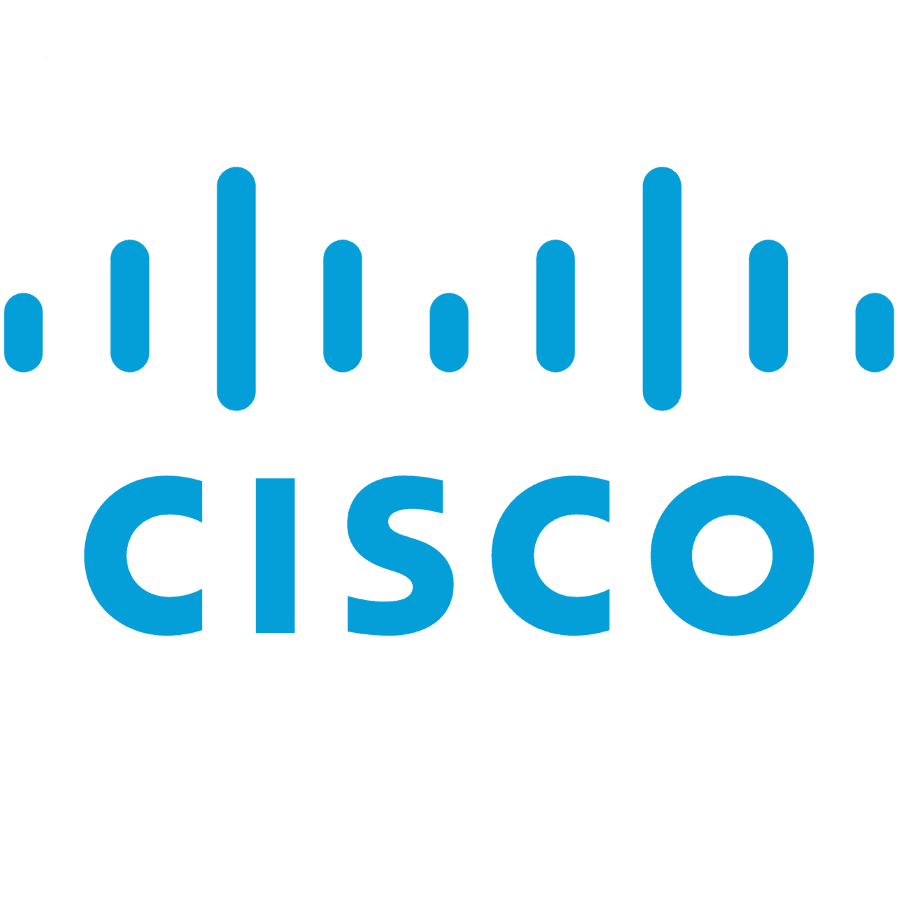 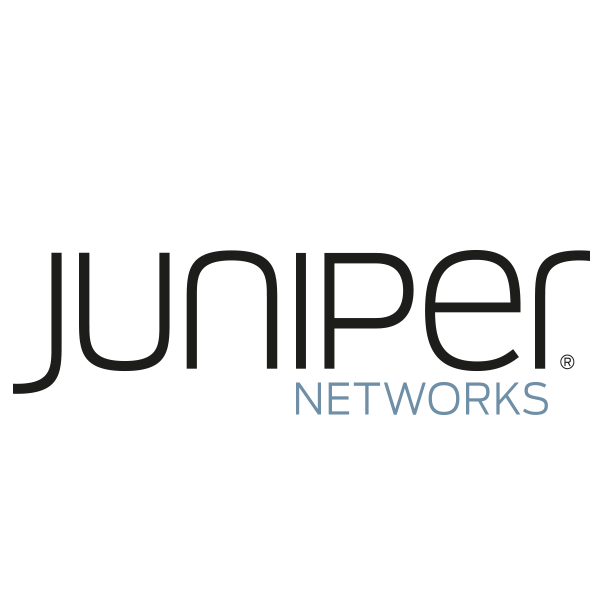 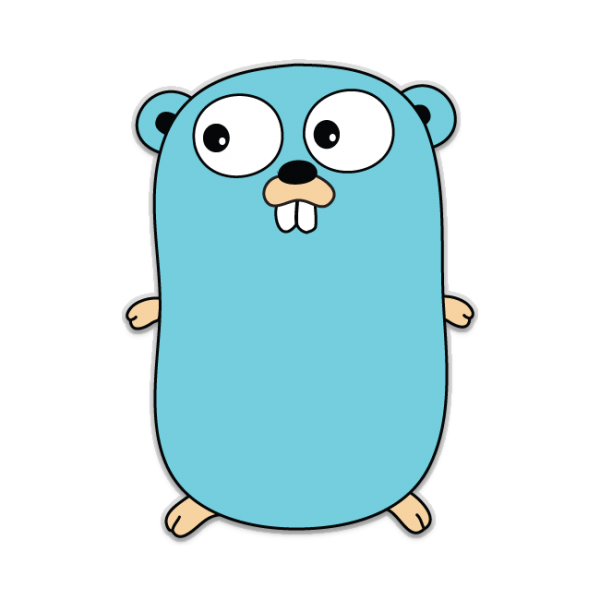